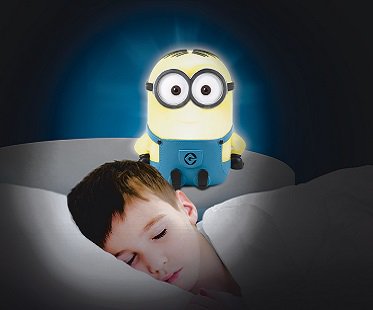 The Social Realities Of India’s Electrification, In One Map Read More